Explore February 25 holidays, festivals, and observances celebrated around the world and more happenings worth remembering, all from our comprehensive list of February 25 national days or public holidays with dates and information on the origin and meaning of holidays.

We have accumulated the long list of observances in February 25, notable events, national day in February 25, federal to regional holidays from all over the world. Also included are possible special bank holidays which falls on February 25 annually.

Before we adopted the Latin name for our second month, Old English used much more vibrant names to describe the month now known as February. The most common Old English name was Solmonath, which literally means “mud month.”

Meanwhile few of holidays in February are: 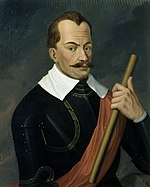 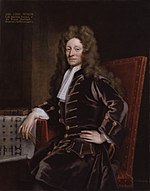 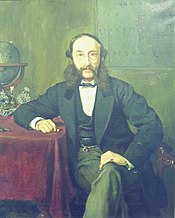 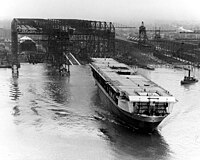 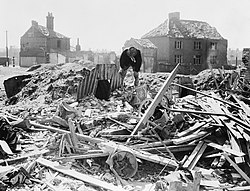 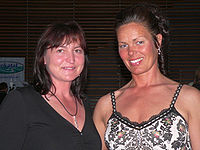 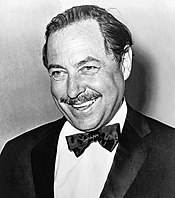 This calendar for the national days of February (February 25 in particular) gives a quick look at the day of the month to find out what food, drink or topic February 25 day celebrates.

Check out more February events, February holidays, events and observances. Click on any date from the calendar below.